You are using an outdated browser. Please upgrade your browser to view our website properly.

Being aware is associated with increased psychological and emotional wellbeing. Being aware means taking notice of what you are feeling. Be aware of new sights, smells, and sounds as you do your daily activities. Try it as you walk, eat lunch or wait for a bus. Focusing on the ‘here and now’ can help you feel calm and reduce stress. 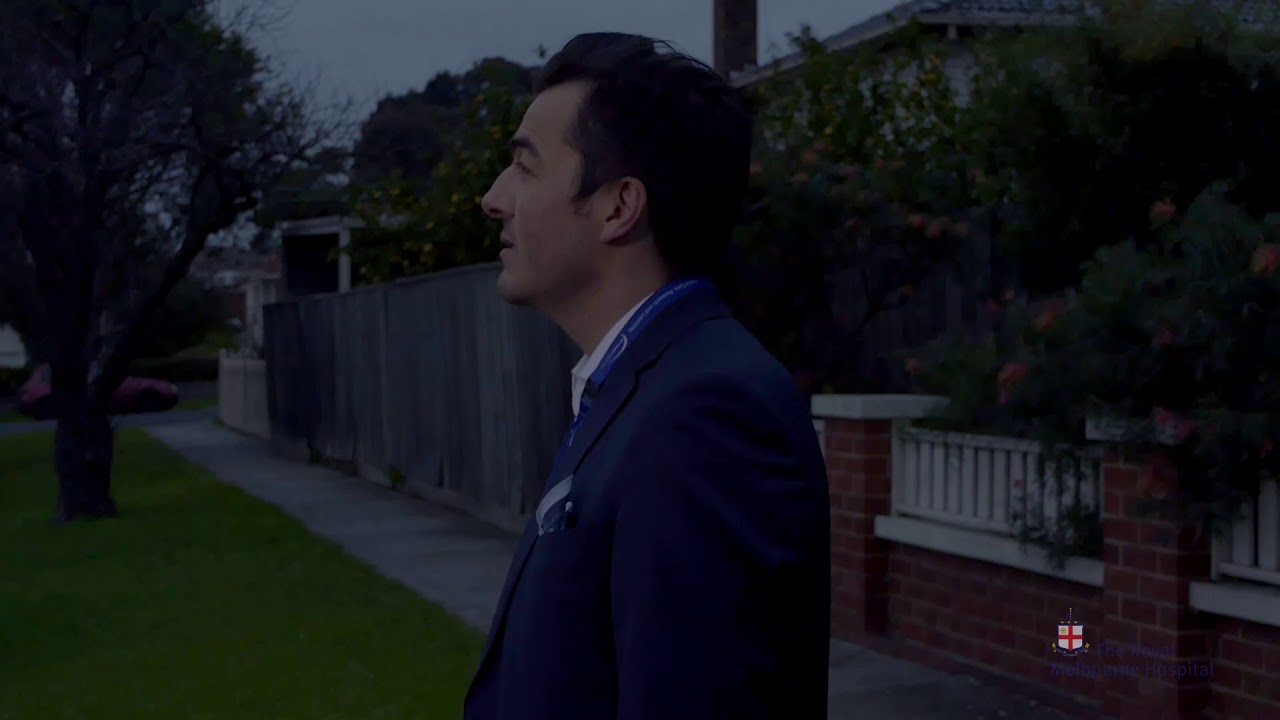 Take time to stop and be aware of your surroundings and the moment you are in, paying attention to your thoughts and feelings.  Doing this can positively change the way you feel about life and how you approach life’s challenges.

It means being aware of your thoughts and feelings as they arise, without getting lost in them. This can increase your ability to keep calm, reduce stress, think clearly, cope better with difficult situations and improve mood.

Many studies have shown that thinking about the past too much and worrying about the future is strongly linked with anxiety and depression (Michel et al., 2013). Although it is natural to respond to the stresses in our lives’ by thinking about them, it has been shown that, by focusing on the present moment, we reduce negative thoughts and maintain a level of calmness, which is good for our mental health and wellbeing.

Being aware of our sensations, thoughts and feelings have been shown to enhance wellbeing for several years (Huppert, 2009).

Being aware is a step towards self-awareness. By developing a better connection to ourselves, we are more aware of our needs, values and interests, and the behaviours consistent with them.

This idea is grounded in self-determination theory. This ability to self-regulate our behaviours is thought to be important for our wellbeing and mental health (New Economics Foundation, 2008).

Take time in your day to appreciate something good that is already present in your life: this is called ‘practicing gratitude’. Like any other skill, gratitude takes practice.

Feelings of gratitude directly activate brain regions associated with the neurotransmitter dopamine. Dopamine feels good to get, which is why it’s generally considered the “reward” neurotransmitter. But dopamine is also almost important in initiating action. That means increases in dopamine make you more likely to do something again. It’s the brain saying, “Oh, do that again.”

Studies such as Ng et al, 2012, where a group of Chinese researchers looked at the combined effects of gratitude and sleep quality on symptoms of anxiety and depression, found that higher levels of gratitude were associated with better sleep. Once they controlled for the impact of sleep, they found that people practising gratitude were less depressed.

Doing yoga or tai-chi and can help the body to stretch and move with an emphasis on being aware of our breathing which relaxes and tones our bodies as well as improving our mood. MRI studies of the brain show that people who practice yoga regularly have an enlarged hippocampus, critical to dampening stress, as were the precuneus and the posterior cingulate cortex, areas which are key to our concept of self (Villemure, 2013).

We can train ourselves to practice ‘mindfulness’. Awareness of thoughts, sensations and feelings for 8 to 12 weeks has been shown to enhance wellbeing for several years. In 2011, researchers from Massachusetts General Hospital, Bender Institute of Neuroimaging in Germany, and the University of Massachusetts Medical School, took magnetic resonance images of the brains of 16 participants 2 weeks before and after they joined the meditation program. The results suggest that participation in mindfulness is associated with changes in grey matter concentration in brain regions involved in learning and memory processes, emotion regulation, the way people process information about themselves, and perspective taking.

When you are working in the same space all day, it can feel like nothing changes, but in fact, things do change, you just have to be aware of them. Try the following:

How to practice awareness at home

“Whenever I travel, I get inside the airport, smell the coffee and I know I am home. Being aware of the smell seems to offer me great comfort.”

“I went camping last weekend and I was really surprised by how much I appreciated the silence. I camp probably 5-6 times per year but after reading about the 5 Ways, I think I notice the silence [more]. What a contrast!”

“I had a bit of health issue this year and I thought I [wasn’t] going to make it for a moment. That gives you a different perspective! I now appreciate things I took for granted before – the sun shining on my face, [and] the laughter of my son and wife are the best things. It is amazing how being aware of what you have in your life and being grateful it for makes you feel much happier.”